How Long Does it Take to Watch Dark Shadows 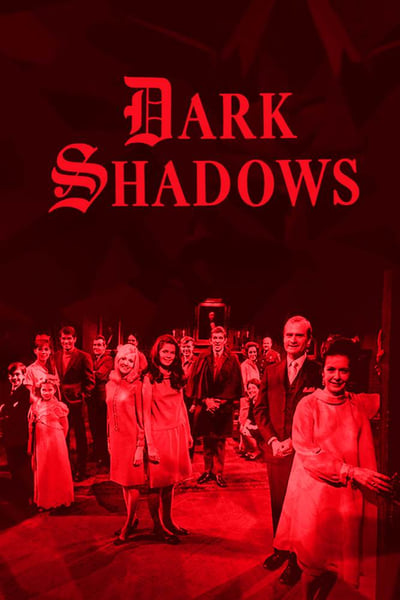 Dark Shadows is an American gothic soap opera that originally aired weekdays on the ABC television network, from June 27, 1966, to April 2, 1971. The show was created by Dan Curtis. The story bible, which was written by Art Wallace, does not mention any supernatural elements. It was unprecedented in daytime television when ghosts were introduced about six months after it began. The series became hugely popular when vampire Barnabas Collins appeared a year into its run. Dark Shadows also featured werewolves, zombies, man-made monsters, witches, warlocks, time travel, and a parallel universe. A small company of actors each played many roles; indeed, as actors came and went, some characters were played by more than one actor. Major writers besides Art Wallace included Malcolm Marmorstein, Sam Hall, Gordon Russell, and Violet Welles. Dark Shadows was distinguished by its vividly melodramatic performances, atmospheric interiors, memorable storylines, numerous dramatic plot twists, unusually adventurous music score, and broad and epic cosmos of characters and heroic adventures. Now regarded as something of a classic, it continues to enjoy an intense cult following. Although the original series ran for only five years, its scheduling as a daily daytime drama allowed it to amass more single episodes during its run than most other science-fiction/fantasy genre series produced for English-language television, including Doctor Who and the entire Star Trek television franchise. Only the paranormal soap opera Passions, with a total of 2,231 episodes, has more.

Watching continuiously it will take...

...to complete the series 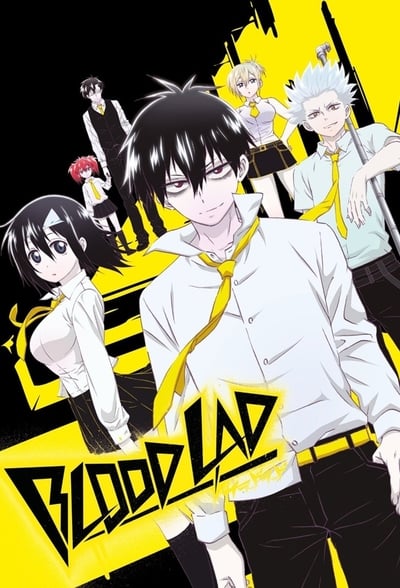 Staz is a vampire from the surreal "Demon World", and Fuyumi, an ordinary girl, accidentally wanders... 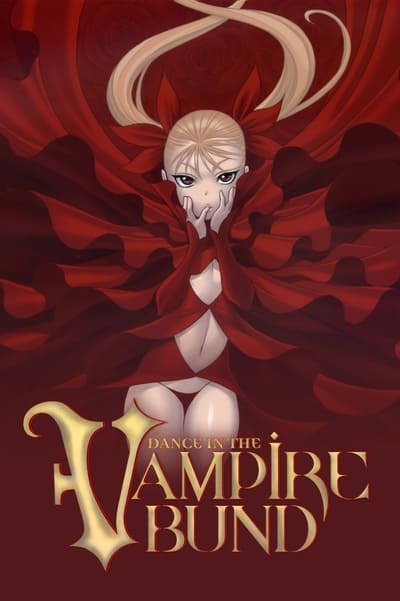 Mina Tepeş, the Princess of the ancient covenant and ruler of all vampires, wants her race to stop h... 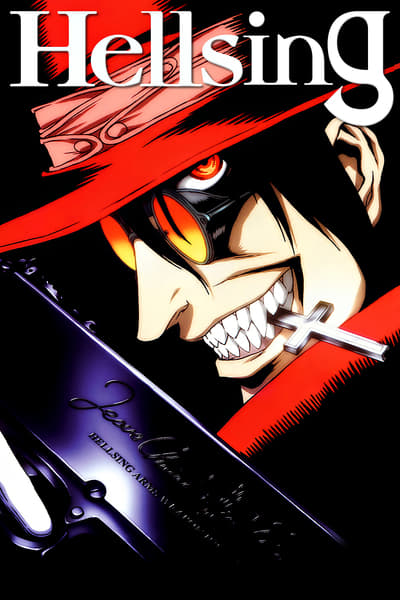 Vampires exist. It is the duty of Hellsing, an organization sponsored by the British government, to... 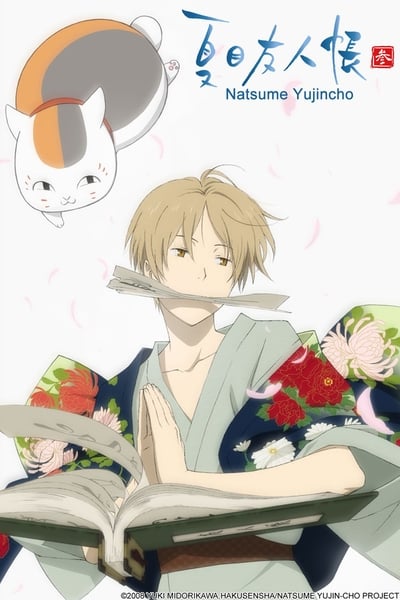 Natsume Takashi has the ability to see spirits, which he has long kept secret. However, once he inhe... 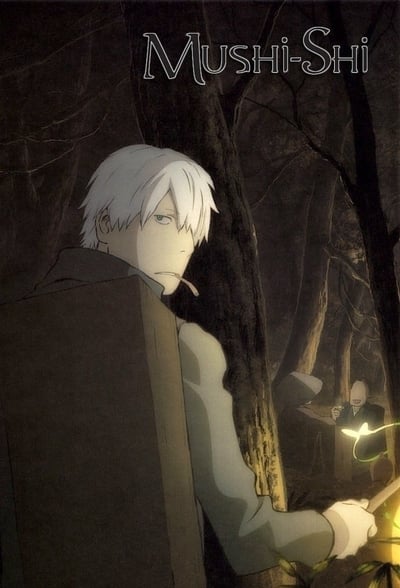 They are neither plants nor animals. They differ from other forms of life such as the micro-organism... 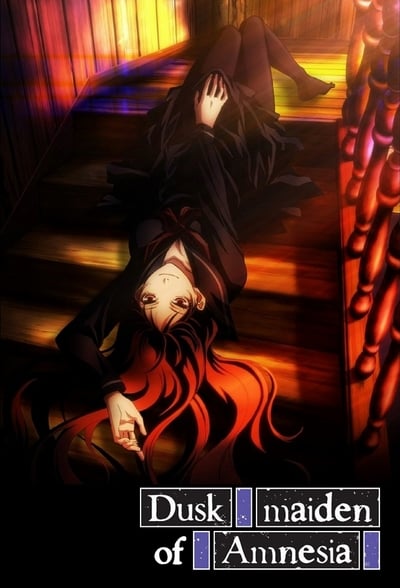 The story revolves around a first-year high school student, Teiichi Niiya who had just enrolled at S... 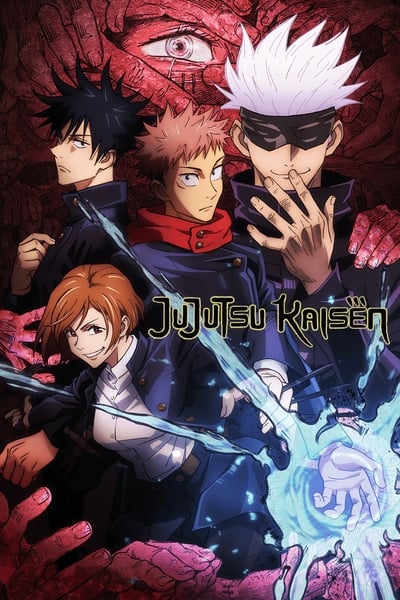 With his days numbered, high schooler Yuji decides to hunt down and consume the remaining 19 fingers... 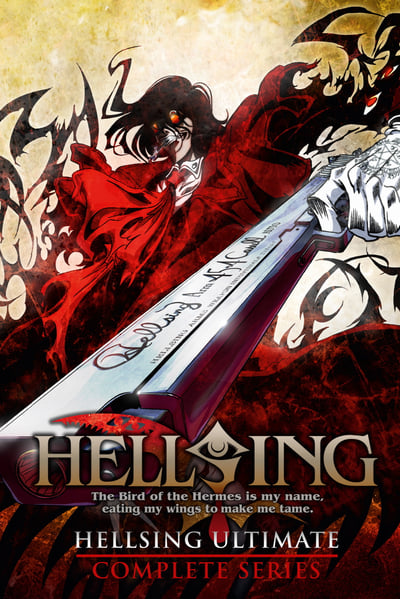 For over a century, the mysterious Hellsing Organization has been secretly protecting the British Em... 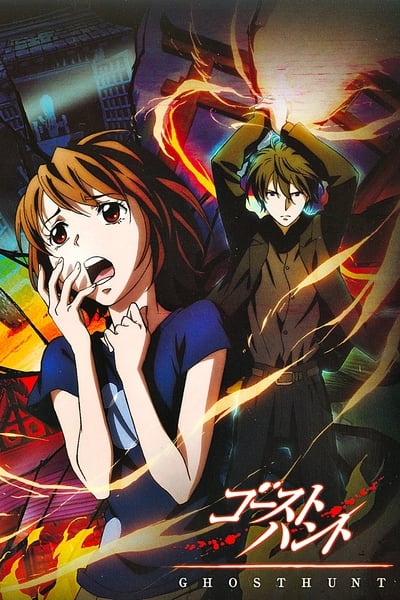 Follows the adventures of the Shibuya Psychic Research Center as they investigate mysterious occurre... 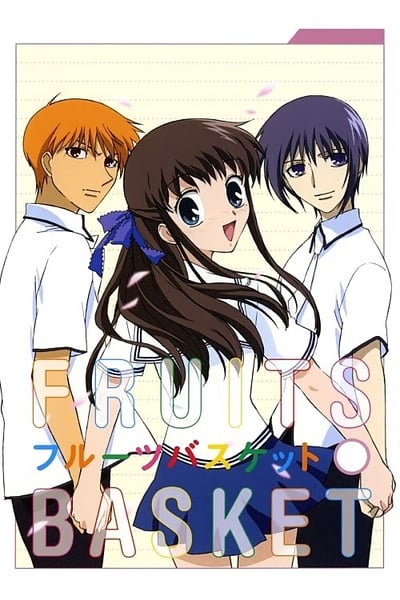 Tohru Honda is 16 year old orphaned girl who gets invited to live in the house of her classmate, the... 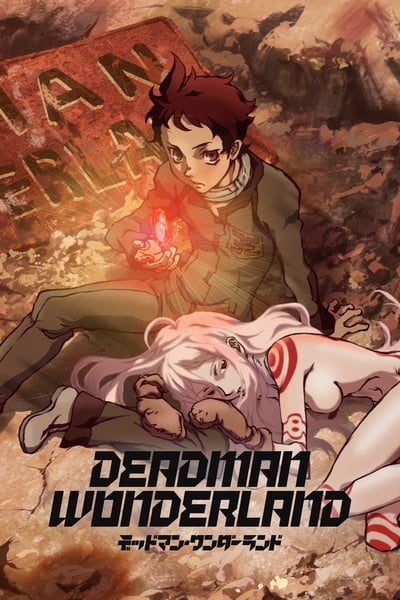 Ganta is the only survivor after a mysterious man in red slaughters a classroom full of teenagers. H... 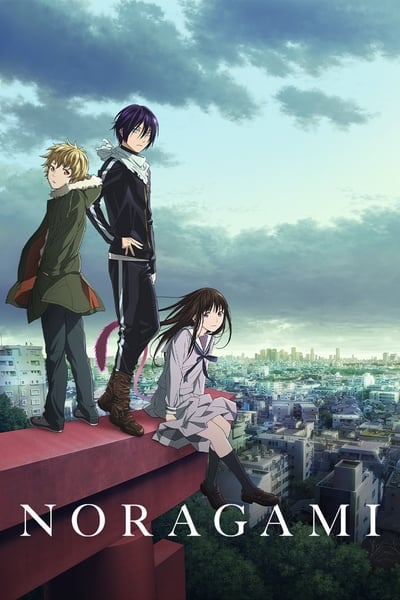 Hiyori Iki is a normal middle school student until she was involved in a bus accident while trying t... 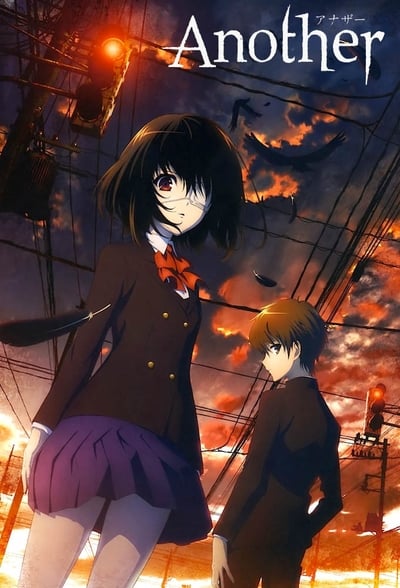 When Kouichi arrives at his new school, he immediately senses something frightening in the atmospher... 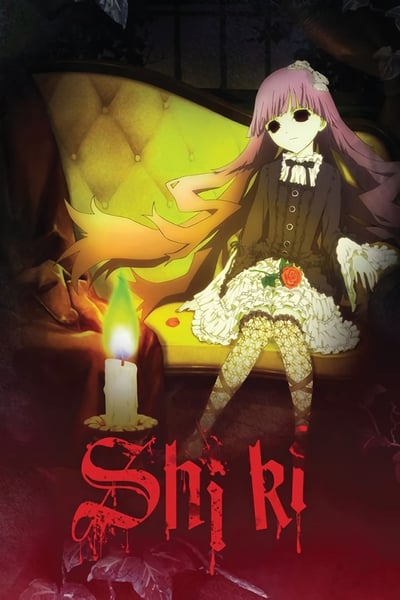 Sotobamura is a small village with around 1300 residents; so small the village isn't even connected... 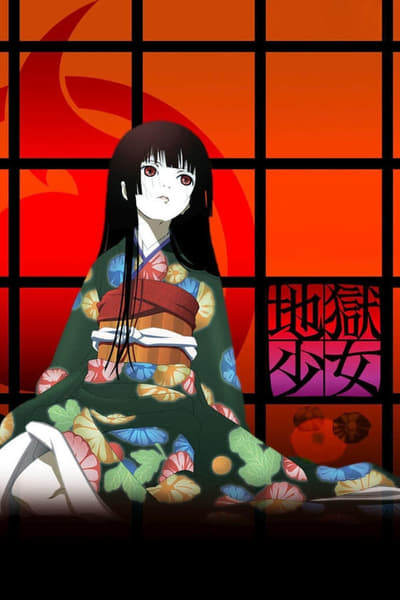 A supernatural system allows people to take revenge by having other people sent to Hell via the serv... 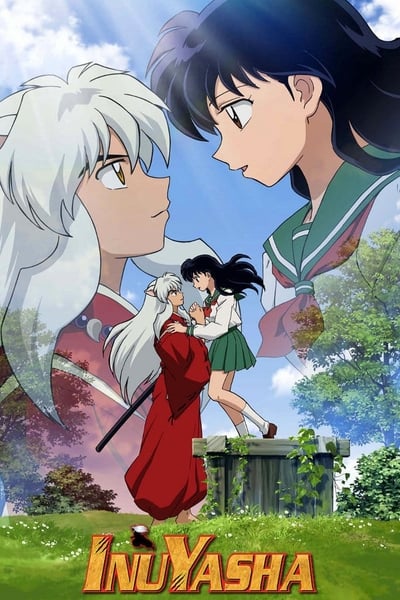 Kagome Higurashi is a modern day young girl who lives with her family by the old Higure shrine. Unbe... 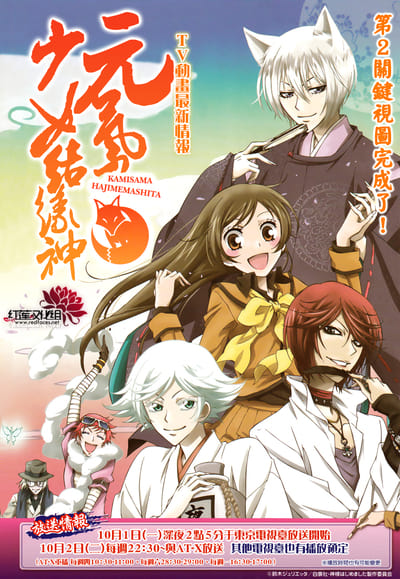 Nanami was just a normal high school girl down on her luck until a stranger’s lips marked her as the... 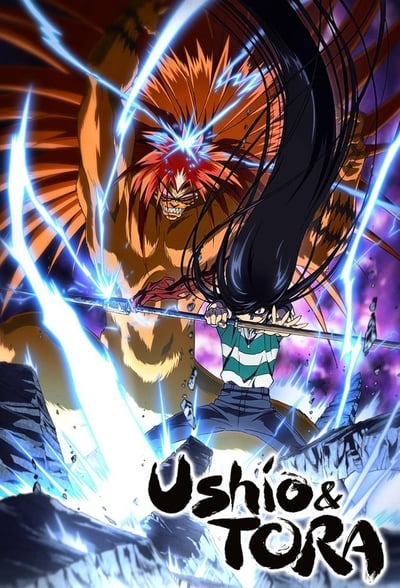 Ushio thinks that his father's talk of an ancient ancestor impaling a demon on a temple altar stone... 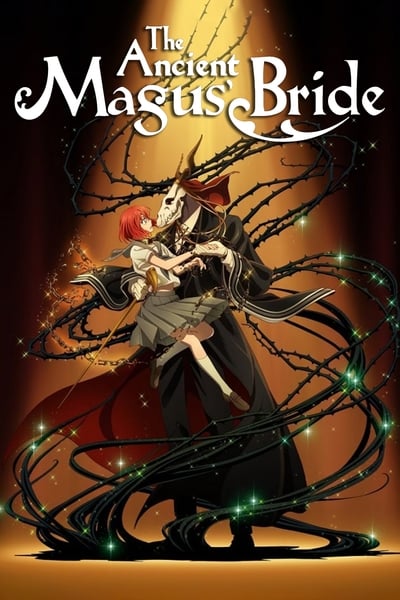 Chise Hatori is only 16, but she has lost far more than most. With neither family nor hope, it seems... 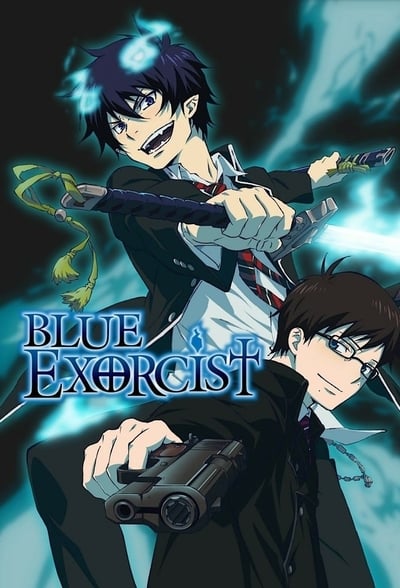 Humans live in the world of Assiah, demons in Gehenna. The two dimensions are not meant to interfere...